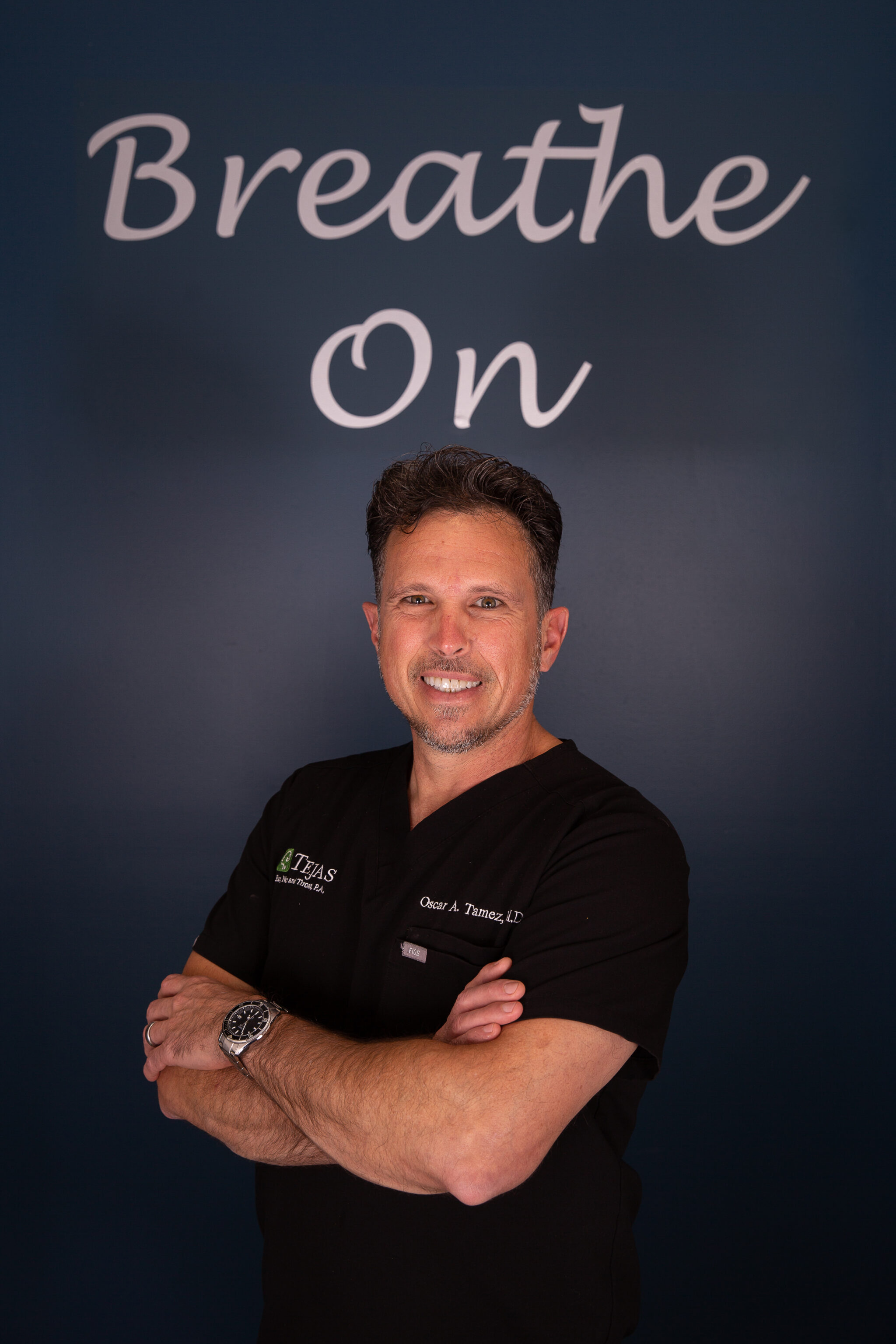 Dr. Tamez is a highly respected Otolaryngologist/Head and Neck Surgeon for both pediatric and adult patients. Dr. Tamez has been successfully treating thousands of families since he established his private practice in 1998. Dr. Tamez continues to be recognized as a Top Doctor here in Austin by the Austin Monthly Magazine, having been awarded the accolade in 2015, 2016, 2018, and 2019.

Dr. Tamez is passionate about improving your family’s quality of life and health through his continuous education, ensuring that he is on the frontier of medical and technological advancements.

Dr. Tamez enjoys spending time with his wonderful wife, JoAnn, and their three beautiful daughters. Together, the Tamez family delights in traveling, in the arts, in great food, and in getting outdoors for some golf and tennis.