If your child suffers from a hearing impairment and loves sports, he or she can experience success in sports with the right pair of hearing devices. After all, you don’t want your child to miss out on extracurricular activities as pursuing sports adds to a child’s overall well-being. For most kids, the day does not end when the school bell rings. Many of the lessons learned about responsibility and teamwork occur at the playground where the child gets involved in sports.

Happily, there are a great number of hearing devices that enhance hearing and can be used in sports. However, it is also up to the coach and members of a team to resolve any issues of communications.

Federal laws in the U.S. mandate that children with hearing challenges be given access to the same opportunities as other children with normal hearing. For example, if a softball team is holding tryouts, children with hearing loss have the right to attend the sessions. In addition, organizers of the event need to make the additional arrangements to facilitate the hearing impaired.

Getting the right hearing aids

Naturally, it is common for athletes to sweat while playing sports. Therefore, the use of moisture free or moisture resistant hearing devices is recommended.

In addition, an FM signal should be used for hearing devices so athletes can better hear the umpire or sports officials. FM systems for hearing devices work similar to a small radio station. A small radio transmitter is attached to a small receiver and microphone. In sports, the coach wears the microphone and an FM transmitter while the player with hearing loss wears the FM receiver.

A hearing loop is an assistive device that is featured in both auditoriums and theaters. Loops cut through extraneous noises and do not require any kind of specific tuning, headphones or additional equipment. Some environments simply cannot accommodate a hearing aid alone. Thus, people suffering from hearing loss can experience difficulty comprehending speech, added noise and feedback. Therefore, many venues today equip buildings with loop systems. These systems convey sound magnetically to hearing devices and cochlear implants featuring tele coils (T-coils).

In turn, looping systems serve as loudspeakers that are wireless, delivering audio from an item, such as a microphone, directly to a hearing aid. The hearing aids which have the T-coils feature facilitate the looping system. This type of system is similar to the Bluetooth technology, which is used to stream music and other audio from Bluetooth compatible sources.

Looping permits the individual to basically forego the process of receiving outside sounds and channeling them through the ear. Instead, the loop system places sound directly into the ear via the hearing aid, which, in turn, acts as a miniature audio streamer. This process enables the individual using the loop-friendly hearing device to hear much better as technical issues, such as feedback or echoed speech, are removed. 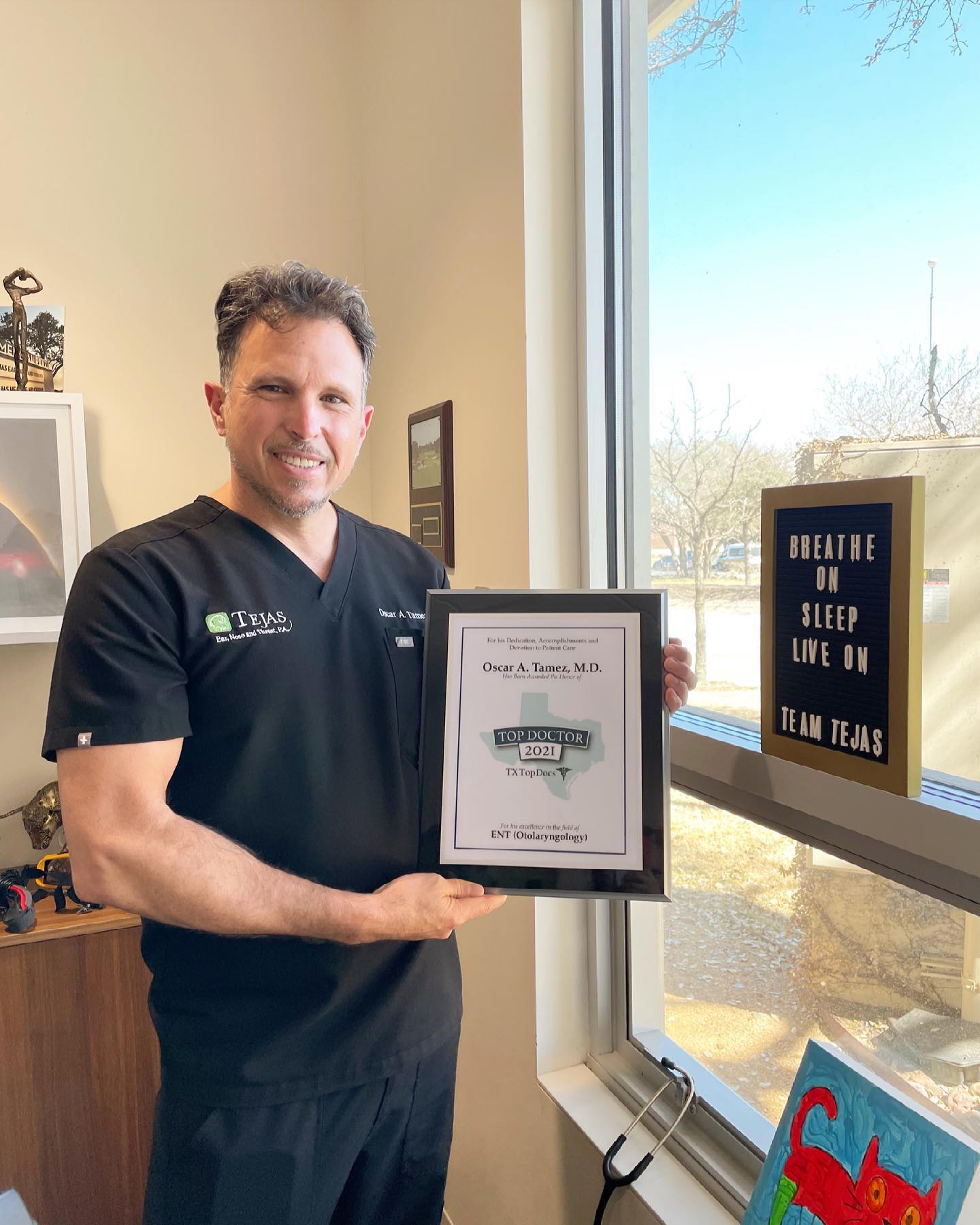 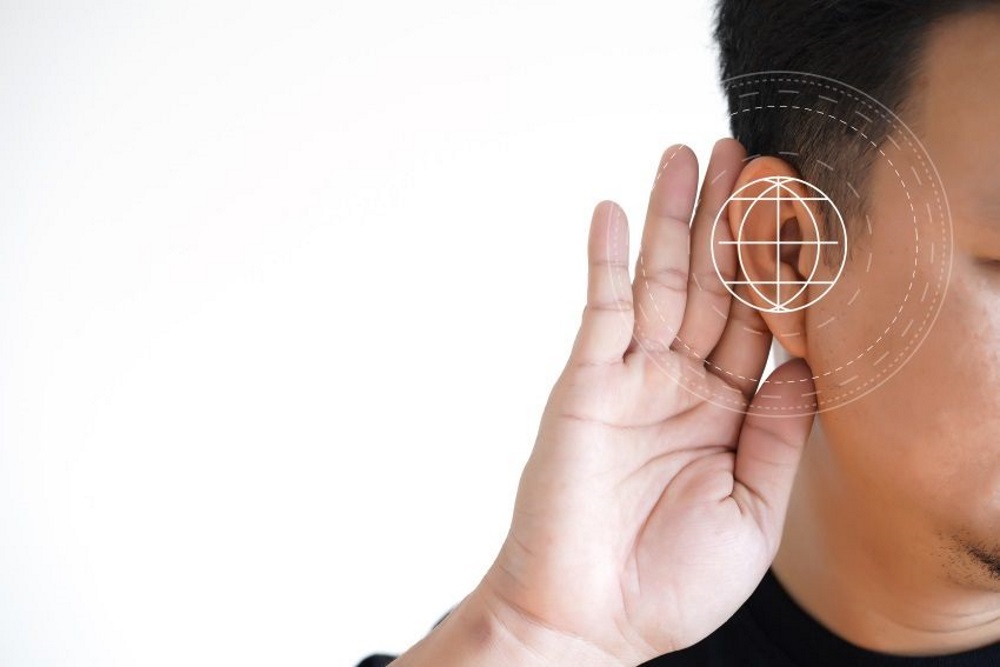 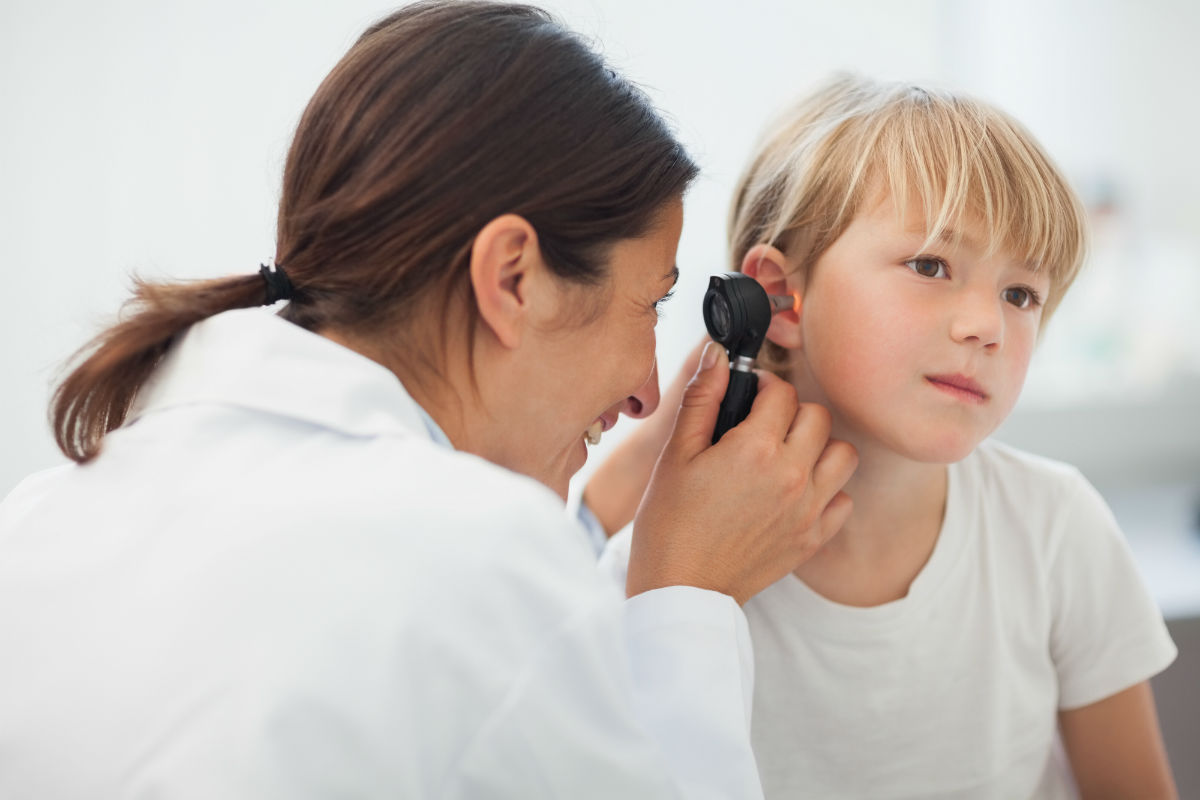